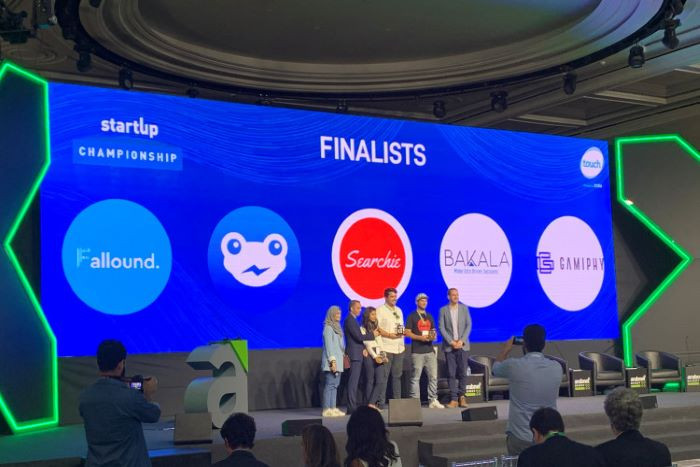 Official leaders, international experts, investors, entrepreneurs and various organizations from the business ecosystem came together, to envision a more digitally innovative Lebanon at the Arabnet Beirut conference. Marking its 10th Anniversary, Arabnet Beirut gathered over 4,000 attendees who took part in panel discussions, forums, dedicated initiative spaces and the Techfair. The discussions buzzed around challenges and opportunities in the digital and entrepreneurial spheres in Lebanon, with focus on how to capitalize on them to capture future economic development.

Hosted under the High Patronage of His Excellency the President of the Republic of Lebanon, General Michel Aoun, the main players in the ecosystem also identified the key drivers for Lebanon’s future economic development, each in their respective industries.

Mouhamad Rabah, CEO of BDD, shed light on the integral role that BDD is playing to shift towards a more digital community. As strategic partners at Arabnet Beirut, Rabah highlighted the vast potential of Lebanon. “This country has all the potential to be a production hub. Talent graduating from universities should be employed in Lebanon and serve the regional and international markets - this will directly contribute to our GDP in Lebanon. We are looking at honing the creative skills of Lebanese nationals, to retain talent here, produce here, and for other countries to outsource to us, in the realms of creative skills, from coding, content, music, filmmaking, digital media and digital branding.”

Taking part in a panel discussion, Rabah also shared his vision for Lebanon. “Today, we are focusing on Beirut as a city of the future, as a tech city. Technology is timeless and it evolves, and we must focus on technology that can serve and better human life. Citizens are at the core of any technological development,” he added.

Founder and CEO of Arabnet, Omar Christidis shared: “I'm thrilled to see MENA governments - and especially Lebanon - prioritizing technology and innovation as key drivers for economic development; in the future, I see Arabnet playing a bigger role in working with them to shape and deliver policies and programs that are impactful for entrepreneurs."

Over 100 startups showcased their innovative offerings in a dedicated space, the Techfair, keen to attract both potential clients and investors, to push their businesses forward.

H.E. President of the Council of Ministers Mr. Saad Hariri said “It is a priority for myself and for my Government to do all that is in our power to support and further enable the Digital Economy in Lebanon.’’ Mr. Hariri spoke of the Innovation Nation vision, which entails the boundless potential of Lebanon in the realm of innovation, to which he pledged his commitment to grow.

He also stressed on his aspiration for success to be homegrown and for the youth to stay, build and export, rather than immigrate. The roadmap to achieve this he shared, has 4 main pillars, which include the digital infrastructure, digital governmental initiatives, the digital platform and the digital entrepreneur.

H.E. Mohamad Choucair showcased the telecom advancements that the government is overseeing. “With the available capabilities of Lebanon’s youth and the incentives it provide for start-ups, the country can progress quickly on this path when the advanced infrastructure is provided. It is important to maintain the same pace support and very useful to establish a national agenda for the digital economy.’’ He also shed light on the infrastructural advancements that will provide the base for the digital economy to thrive.

Several forums at Arabnet Beirut, such as the LaunchPad, also explored how the diaspora can bring technology opportunities back to Lebanon. According to figures released by Arabnet Business Intelligence, more than USD950 million were invested in tech startups across the MENA region in 2018. The Launchpad Forum gathered regional investors, government leaders and successful startups, to shed light on the transforming tech landscape and emerging trends and opportunities.

Arabnet Beirut was hosted under the High Patronage of His Excellency the President of the Republic of Lebanon, General Michel Aoun. The 2 day event was held in collaboration with Banque du Liban, and included a rich lineup of speakers from the public and private sectors. H.E. President of the Council of Ministers Mr. Saad Hariri as well as H.E. Mr. Mohamad Choucair, Minister of Telecommunications and H.E. Dr. Riad Salameh, Governor of the Central Bank of Lebanon addressed the audience with their plans, towards a more digitally savvy Lebanon. 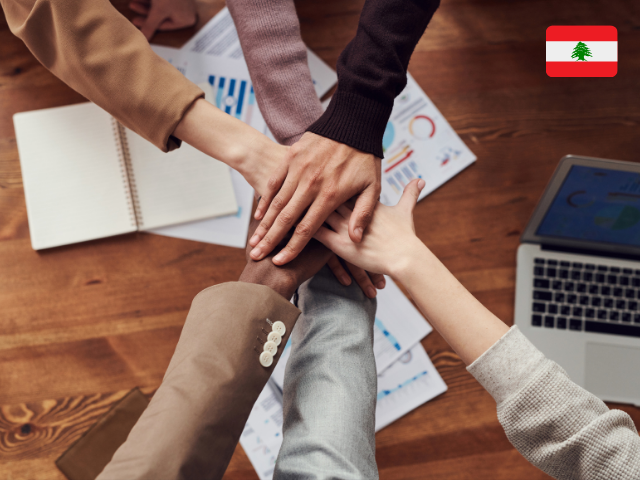 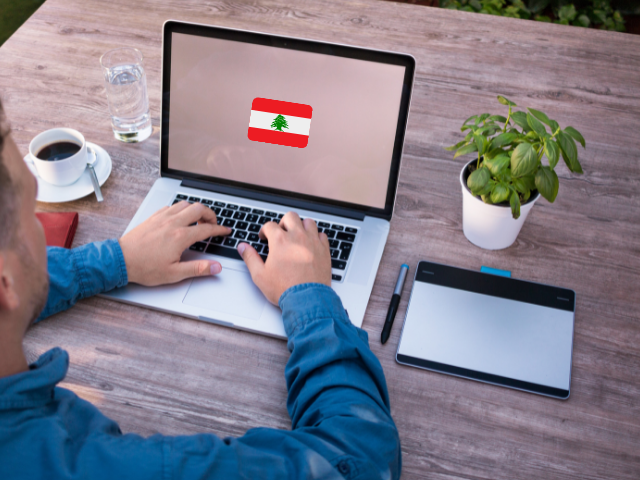 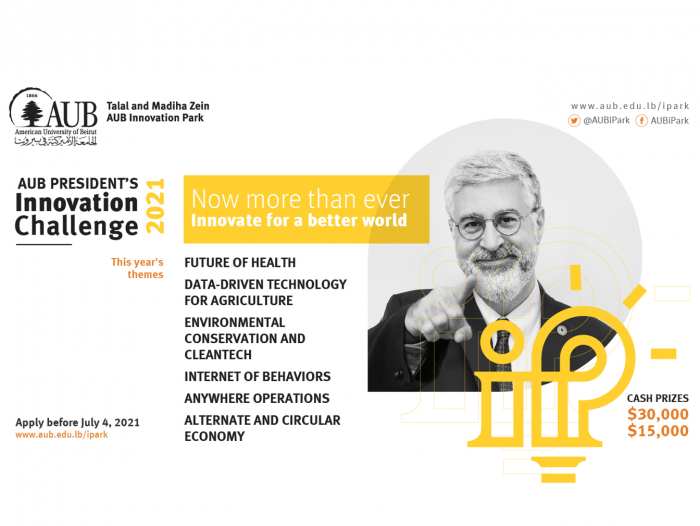